Why train with the National Drones Institute?

We are a fully accredited RPAS training facility offering commercial drone licensing and training.
National Drones Institute forms part of National Drones, an industry leader in the remotely pilot automated system (RPAS) training field. Our extensive background in aviation, our successful and national operation of remotely piloted aircraft systems & aerial software development puts us at the forefront of delivery for both our non-accredited and accredited UAV training programs.

We look forward to working with you and your students in this exciting and emerging industry.

Our training services include: 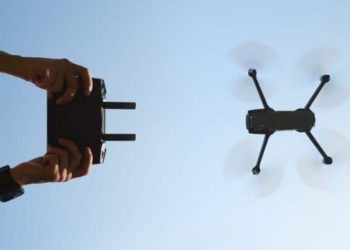 Fun interactive and educational self paced online course taking you through what you need to know about flying a drone under 2kg. 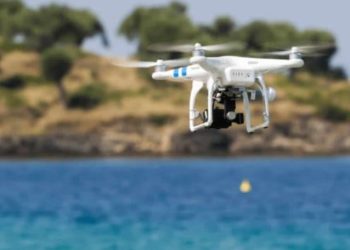 For those looking to upskill and learn about flying drones and data capture in the excluded category including 90 Days of public liability insurance* up to $5m. 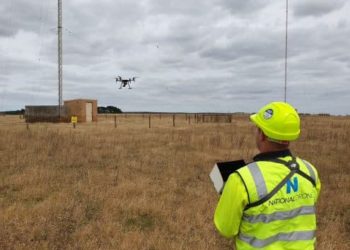 For those looking to take the next step and fly drones for a living. This course will enable you to operate a drone over 2kg for commercial purposes. 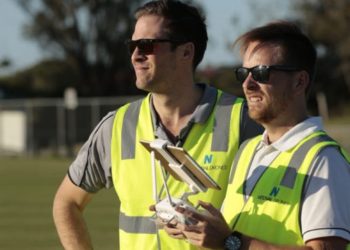 What are My Licencing Options?

The licensing requirements to become a CASA certified remote pilot are set out in the Civil Aviation Safety Regulations, specifically CASR 101. There are two methods to obtaining your remote pilot licence (RePL). Ultimately you will end up with the same qualification at the end of your studies; the only difference is the pathway that you choose to take to achieve your licence.

There is some confusion around the terminology used when referring to Drones. In the early stages back in 2002 when Civil Aviation Safety Regulation 101 came into force, CASA was referring to drones as UAV’s which is short for unmanned aerial vehicle. Later it was determined that they should be referred to as unmanned aircraft systems which also encompasses the ground control station and command and control telemetry link. Upon further revision it was decided that these aircraft technically aren’t unmanned, they are remotely piloted. This bought about new terminology once again where drones are now referred to as remotely piloted aircraft, or remotely piloted aircraft systems (RPA or RPAS) 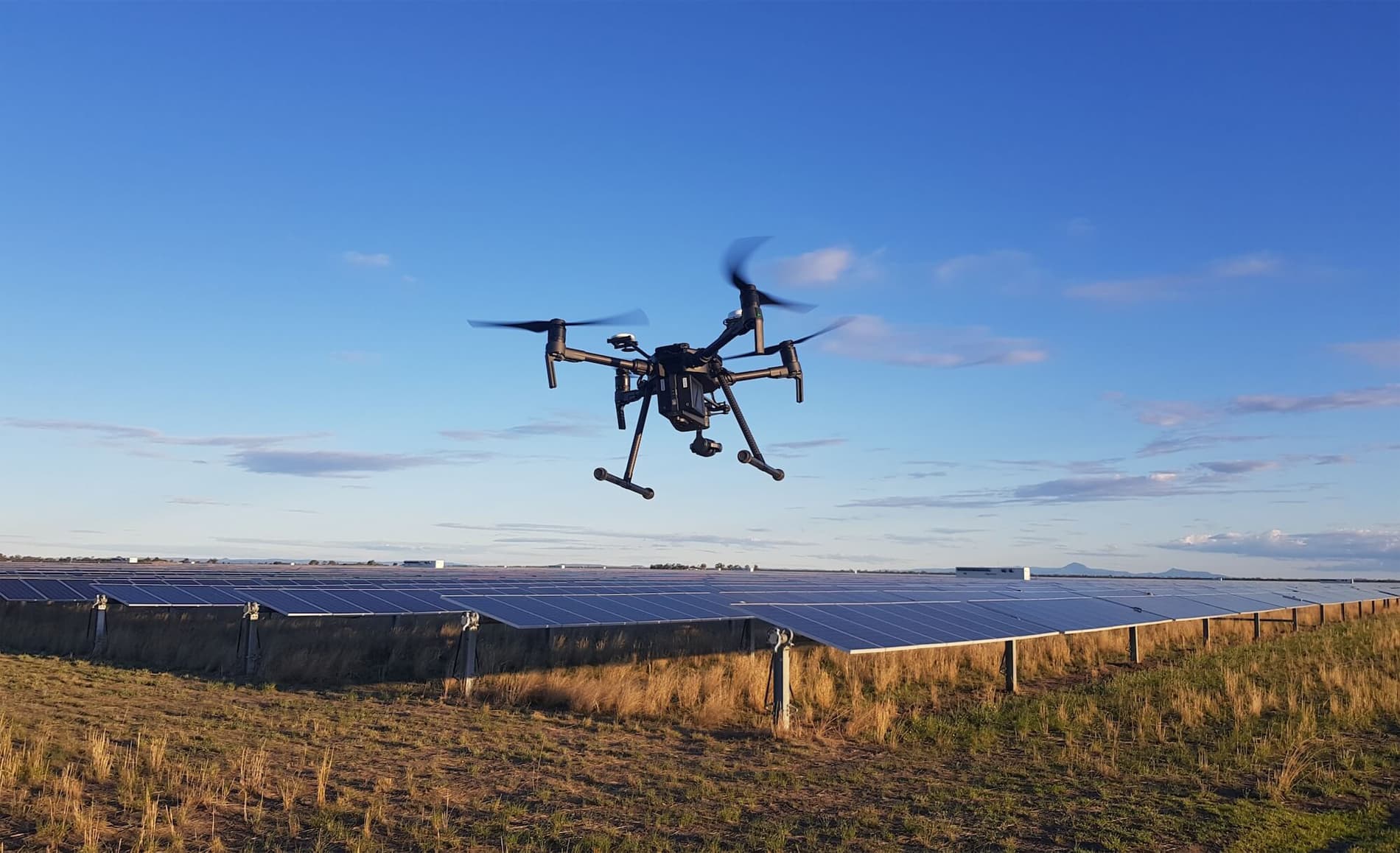 The certification obtained at the completion of your studies is now called a remote pilot licence (RePL). This can be conducted as a competency-based course, which is a mix of theory and practical training, conducted by an organisation that has basic RPAS training operations approved on its Unmanned Operator’s Certificate.

This training is integrated and the theory component covers material which is relevant to the operation of the Drone/RPAS. It also covers everything you need to know about manned aviation, such as how to identify airports and controlled airspace, as well as introducing aviation maps and charts.

At National Drones Institute we offer both paths, however, unless you already hold a private pilot licence or higher, our recommendation would be to complete the integrated course as it will save you time and is specifically tailored to operating a drone.

One of the major things to learn and digest when starting to operate a drone for commercial purpose, or as a hobbyist – is where manned aircraft are likely to be operating. This includes aircraft such as passenger carrying aircraft which operate from major international airports, right through to emergency services helicopters which may be operating in and out of hospital helipads and light aircraft which will operate from general aviation aerodromes.

For this reason if you have any prior aviation experience such as a pass in an aviation licence theory examination CASA recognise that you will have the ability to understand aviation maps and charts as well as interpret some of the legislative requirements. Therefore if you have completed an aeronautical knowledge examination under what is called Part 61 (Part 61 is CASR part 61 and covers flight crew licensing for manned aviation) then you have a head start.

To qualify for the Remote Pilot Licence if you have passed an aviation licence theory examination or hold, or have held a flight crew licence or air traffic control licence then the additional requirements which you must cover are 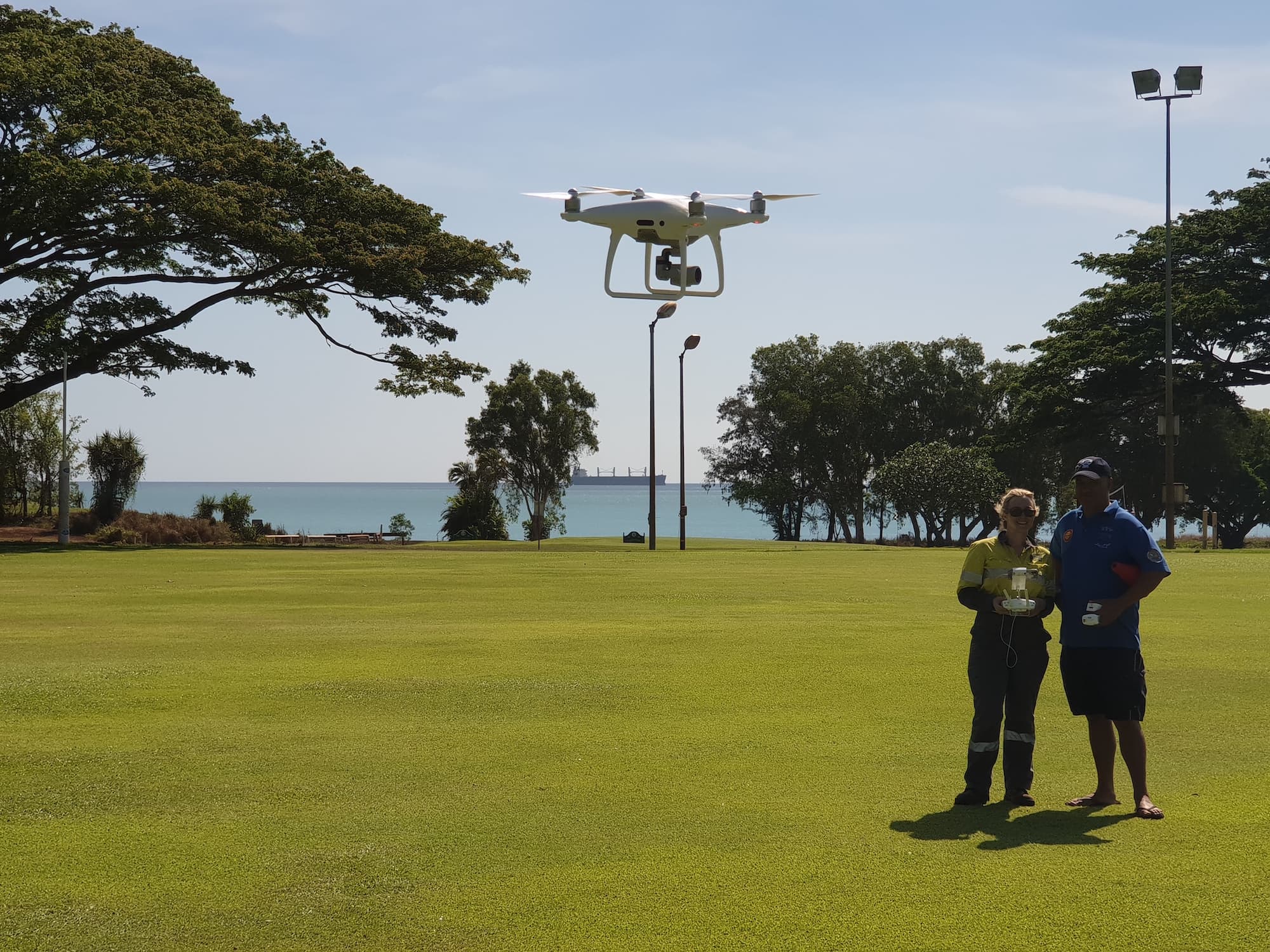 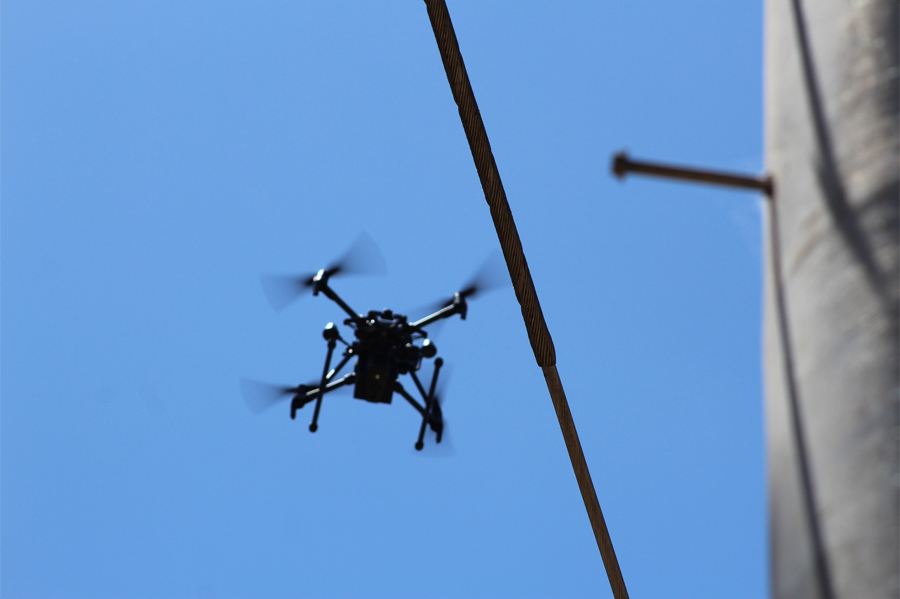 Remote Pilot Licence – No Prior Experience

The second method of obtaining your Remote Pilot Licence (RePL) is a competency-based course, which is a mix of theory and practical training, conducted in house by Fly UAS as we are an organization that has basic RPAS training operations approved on our RPA Operator Certificate

This training is integrated and the theory component covers material which is relevant to the operation of the RPA/Drone. It covers everything you need to know about manned aviation, such as how to identify airports and controlled airspace, as well as introducing aviation maps and charts. The air legislation section of the course looks in depth at the rules and regulations for Drone/RPA use in Australia from licensing through to company operations manuals and risk assessments. During the systems and components subject you will learn about what makes the Drone or RPA work, how the electronics integrate together and how the ground control software works.

We show you how to plan autonomous way-point missions safely, and efficiently. In this subject you will also learn about battery technology and how to safely handle, store and charge your lithium polymer batteries to obtain the most life from your investment. In meteorology you will learn about localised weather patterns as well as potential hazards which could hinder safe Drone operations. Lastly in Human Factors we cover the potential Human Errors that are likely to be encountered such as physical hands on manipulation of the drone to personality and decision making. All of this combined will give you the tools required to become a safe Remote Pilot.

At Fly UAS we can offer the integrated course or the type training for people who have passed an aviation licence theory examination. Unless you already hold a private pilots licence or higher, our recommendation would be to complete the integrated course as it will save you time and is specifically tailored to operating a Drone/Remotely Piloted Aircraft.

Ready for Lift Off?

Choose from a range of courses to suit your needs