Believe it or not aerial photography dates back to 1858, when French photographer and balloonist Gasper Tourachon experimented and patented the idea. Unfortunately Tourachon’s photos no longer exist, however his idea of taking photos from the sky has since been successfully developed utalising a multitude of flight methods.

Gradually, as improvements in photographic technology were made, it was easier to take cameras into the skies. Besides hot air balloons, early pioneers also used kites, pigeons and rockets to carry their cameras.

In 1860 James Black became known for this famous aerial photography of Boston from a hot air balloon.

In 1882 Archibald used a kite with a camera attached. In 1903 Julius Nebranner thought it would be a good idea to strap a tiny camera to the breast of carrier pigeons, but quickly discovered that the flight path was not always reliable, however.

The first successful aerial photograph from a rocket mounted camera was taken by the Swedish inventor, Alfred Nobel in 1897. He is best known nowadays for the Nobel prize.

During the first world war, aerial photography replaced sketches and cameras were specially designed for planes in order to produce battle maps. Interestingly, by the end of the war, the entire front was being recorded twice a day.

After the war, the business of aerial photography quickly developed. In 1921 Sherman Fairchild took a series of overlapping aerial photographs and made an aerial map of Manhattan Island. This aerial map was a huge commercial success and was used by several New York City businesses. The popularity of aerial surveys quickly followed as it was faster and much less expensive than a ground survey. Aerial photography was shown to have multiple civilian uses and was proven to be a successful commercial venture.

Today aerial photography cameras are mostly digital and mounted on remotely piloted aircraft. Stablising gimbles have been developed to counteract the movement of aircraft and images are now of exceptional quality. High-resolution aerial views can now be delivered right to a client’s desktop on the day of shooting. Aerial Photography is now days in wide-spread use for a diverse set of commercial, industrial and agricultural sectors.

National Drones continues the development of aerial photography with high definition imaging, 3D modelling and digital thermography as just some of the applications made affordably accessible through remotely piloted aircraft operations. 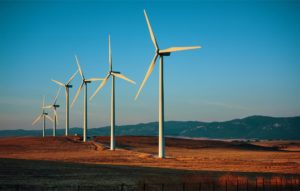 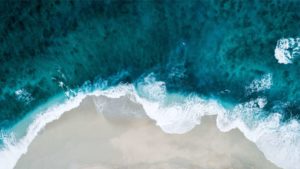